Putting Self Preservation to the Ultimate Test 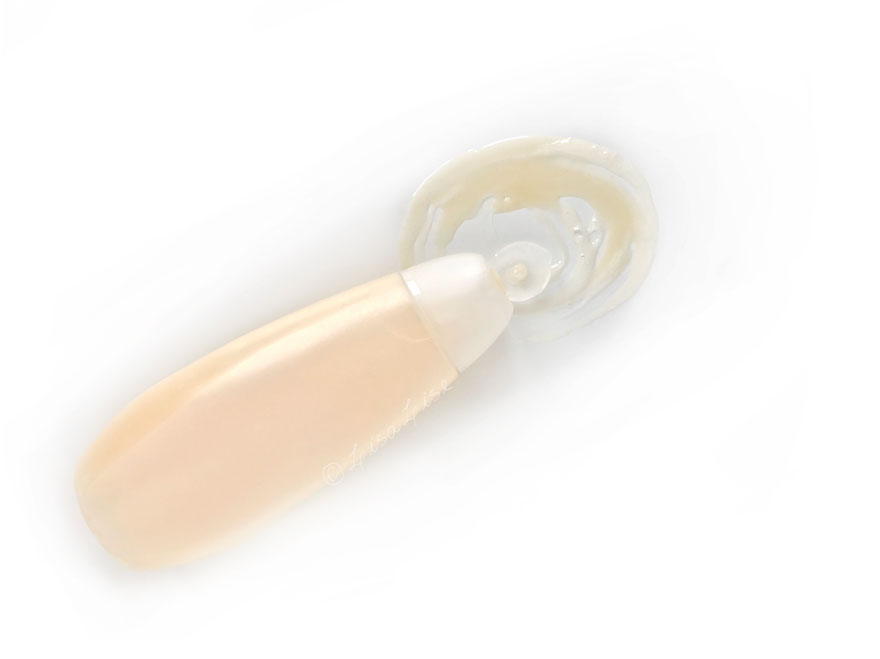 This is (yet another) adaptation of a self-preserving formula developed by my colleague in Formulators Kitchen that I have been head over heels in love with ever since I tried it the first time in early 2016.

The original product includes raw honey - a difficult 'customer' to add to cosmetics formulations – particularly if you want to work preservative free.

I've been putting the concept to the test in numerous ways for just about 3 years now. And no matter what I throw at it, it keeps on performing.

Let's Give it a Run for it's Money, Honey!

To give the formula a real challenge, I've been introducing all kinds of different self-preserving handcrafted herbal infusions, herb-infused raw honey, raw honey from numerous different suppliers, and everything else I can think of (within formulating reason) that might make this product want to go wonky.

It keeps laughing in my face.

(You might think I'm kidding, but batch 43 actually said that, then defiantly snapped its flip top lid at me.)

After all this time, it has developed into a bit of a game. "Hmm, what else can we throw at this to try and make it go wonky?"

Pictured above is my latest batch: it includes a self-preserving pineapple glycerite (made with fresh fruit) and lavender-infused raw honey (allowed to infuse for 3 full months).

The possibilities of adapting this formula to different applications has so far only been limited by my imagination.

At this point, I have no intention of stopping these little limit-testing exercises. First because it's fun, and second, because it's inspiring me to come up with even more daring and creative ways to challenge this formula.

If you're curious about the original formula, you can take a peek (and even buy it if you like) at Botanical Formulations. Click here to read more about Rebecca Wright's Gentle Honey Cleanser

Have you ever gotten stuck into testing a formula for so long that it started getting cocky and taunting you?
4.3.19
Labels: Cleansers Glycerites Hurdle Technology Manufacturing Product Testing Roots Formulating

Unknown said…
HI Lisa, I am a big fan of your blog and of your Glycerites book. I learned about you through my Formula Botanica training. So far I am successfully selling a number of products I've formulated, but they are all anhydrous. I would LOVE to learn more about formulating preservative-free water-based products. What is the best way to do that? Do you have a book about it? Or articles? I'd love to learn how you've made the pineapple glycerite self-preserving. Wowza. Thank you so much.
March 8, 2019 at 8:32 PM

LisaLise said…
Hey there Unknown — thanks for your kind words! If you look in the glycerites book, there are calculation charts for making preservative free glycerites with all kinds of raw materials - also fresh foods :) As for leaning more about Hurdle Technology, there are a few more articles about it on this blog with links to more information that could be a starting point. :)
March 8, 2019 at 10:04 PM