Why Going Organic is Worth Consideration 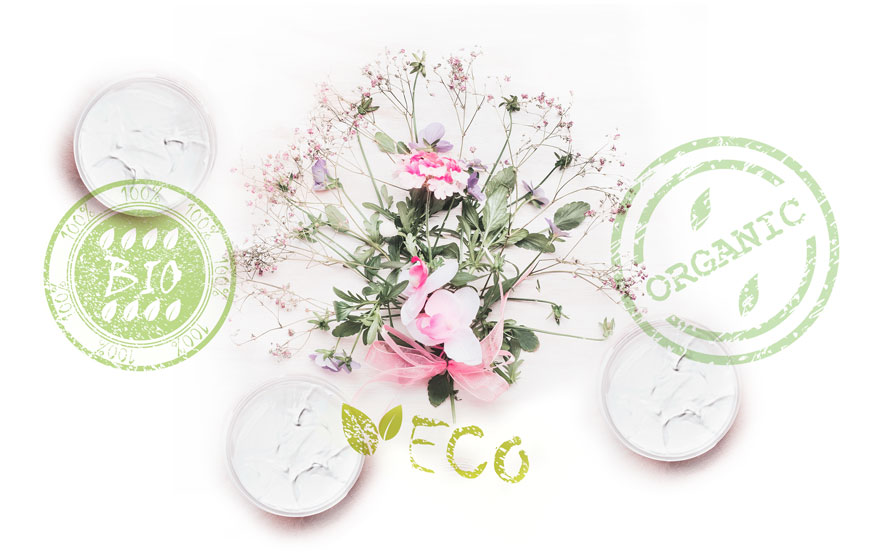 Even though it does cost a bit more to eat organic, here's a bit of inspiration as to why it might be worth your consideration.

A short promotional film on Danish television presented the results of a 2017 study undertaken by the Danish Society for Nature Conservation.

The study was part of a campaign to lower the use of pesticides in Denmark.

In the study, 5 families agreed to switch to consuming solely organically-grown food for a 14 day period.

The urine of all participants was tested for pesticide content at the beginning of the test and again after 14 days.

Even though the study had a relatively small amount of participants, the results were quite remarkable.


Two Weeks of Going Organic Removed All Traces of Pesticide

A 2-week period of 'going organic' was enough to remove all traces of pesticide from every single participant (adults and children).

No measurable pesticides in either kids or grown-ups.

I know what you're thinking, because I did too.

If it Were Only That Simple

It's real tempting to conclude going organic is the answer to removing all unwanted chemicals from our bodies as well as our planet, isn't it?

But it's probably a bigger ask than even going organic can offer.

The reason it's not as simple as all that is because of the Cocktail Effect.

What is The Cocktail Effect

Cocktail: a mixture of ingredients that may or may not become a whole new entity with a whole new set of abilities.


"where different chemicals have a combined adverse effect on humans or the environment".

The latest knowledge on the cocktail effect indicates that it is wise to avoid exposure to even small amounts of undesirable chemicals.

But how can we tell which chemical is undesirable?

The challenge of answering that question is enough to make ones head spin. We would have to examine every chemical in relation to every other chemical to determine whether or not the combination or parts were 'undesirable'.

It seems like an insurmountable task. With so many factors involved, it would probably take numerous lifetimes.

Shall we just dismiss this because it's too difficult to answer?

I say let's get started based on what we've learned so far – and continue to study as we move forward.

Admittedly, the Danish study was small (and part of a campaign with a clear agenda), but the results were quite remarkable.

Perhaps switching to organic products can be a beginning.

Judging from the results of the study, it might just be worth considering.

More On Pesticides, The Cocktail Effect, and The Danish Study