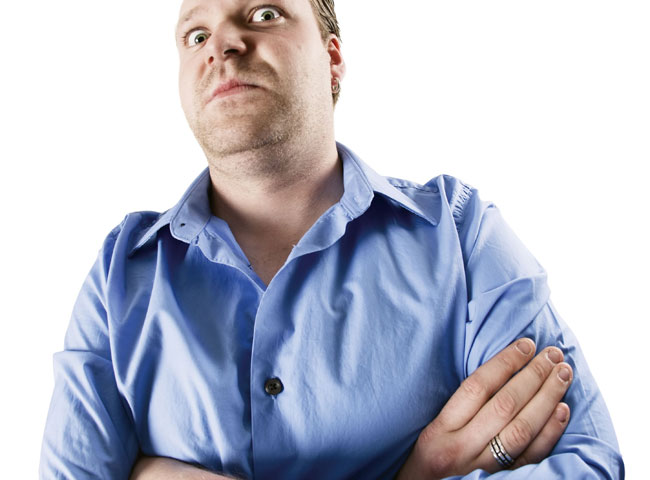 If there's one thing I've learned over the years, it's that most men are a pretty conservative bunch. Men just don't like change very much; not with what's served for dinner, not with where things belong (anywhere) in the house, not with clothes styles and, well, pretty much anything else.

Children are the same in many respects, but in my experience, men are more reluctant than kids to try something new.


Case in point: This lip balm.

This particular lip balm has been my husbands for the past 5 years. It's been living in the bathroom cabinet.

Formula-wise, it's an oldie. I would almost venture to say, a classic. It's the first lip balm formula I made to receive a proper name and real label: Feed my Lips Moisture Stick.

Every morning for the past 5 years, my husband has uncapped and used this lip balm.

You: what kind of preservative do you use in this lip balm Lise?
Me: none. This anhydrous product has none.

I realize full well that 5 years with no preservative – even in an anhydrous product – is far beyond the expiration date.

The exact moment I discovered how old his lip balm was, I tried to take it from him and toss it out, but he was having none of that.

Grabbing it from my hand – posed to discard it in the trash – he said "It works fine, and there's still some left. And I like it."

Although it had hardened considerably and the essential oils were a distant memory, it passed the initial scent test.

Nevertheless, a new lip balm was in order. A recent batch of Cocoa Loco Lip Balm was raided, and hubby was gently scolded for not having asked me to make him a new one sooner.

But after using it for a couple of days, he went back to his old fave (which he had placed back in the cabinet). There was so little left that the product had to be dug out with a fingernail.

My old formula book was retrieved, I hit the lab, and before long, hubby had a brand new, fresh Feed my Lips Moisture Stick - just like the old one.

His comment, after the first application: "This isn't the same as the other one. Why is this one so soft?"

Tina Rasmussen, CPH said…
Great story! I understand your husband well. One of the first lip balms I made had coffe-butter, which I did not know wasnt a real butter at the time, dark cocoa butter, and a homemade vanilla and coffee oil. It has little vanilla corns in it and smells great- even after sitting in my desk drawer at work for longer than it should. Though there are other lipbalms in my drawer I tend to use this one. My friends also tell me that they loved that one a lot.

I guess the lesson is to go find that recipe and make some more :-)

LisaLise said…
Thanks Signe - I giggled a bit while writing this one down.. I kind of figured I probably wasn't the only one…
September 14, 2014 at 2:08 PM