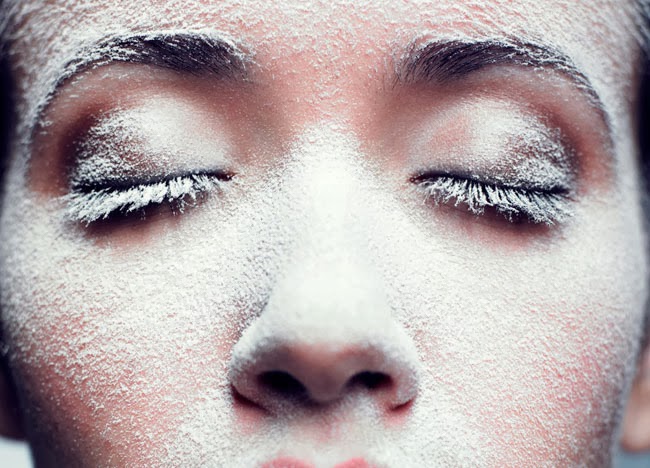 Not long ago, I met a lady at a dinner party who mentioned at one point that she did everything she could to avoid titanium dioxide.

"Because it's toxic" she replied, looking at me as if I had just dropped in from another planet.

I was a little surprised.

I was actually also a little impressed.

Titanium dioxide is a pretty difficult substance to avoid. Just glancing around the room, I made a mental note of things containing titanium dioxide; the white napkins on the table, the tablecloth, the white walls, her white belt and matching baubles, the serving bowls on the table, and the tattoo on her arm were all likely candidates.

I didn't have the heart to mention this to her. I didn't want to cause her any more distress than she already seemed to have about titanium dioxide. Her comment inspired me to do a bit of digging though.


The World of White

We humans use quite a bit of this pigment otherwise known as 'the whitest white' or 'the most perfect white'. As a matter of fact, titanium dioxide accounts for 70% of the worlds total pigment production.

Almost 4.6 million tons of it is produced and used annually.

Since my original post (in 2010), titanium dioxide has been the subject of focus and has had the big bad 'C' word (carcenogenic) attached to it.

Let's have a look at why.


What The FDA Says

The FDA states that titanium dioxide – when used in cosmetics and 99% pure – is approved by and listed as a safe ingredient with no known adverse effects.

It is not listed as a carcinogen or toxin. 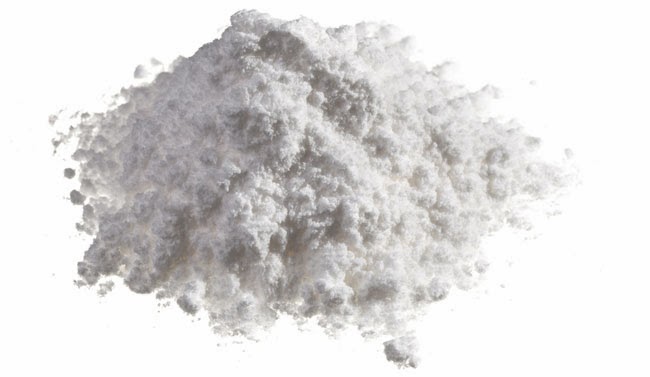 So How Did It Get Associated with The C Word?

In many ways, nano-sized titanium dioxide revolutionized sun protection products. It's quite simply a fave for sunscreens of all types.

If you're old enough, you may remember a time when applying sun lotion meant battling a glob of white goo that took ages to rub in before there were no telltale white streaks on the skin.

Sun product manufacturers have magically succeeded in making it less cumbersome for all of us to use sunscreen.


Cool and Maybe Not so Cool

The cool part about using nano-sized titanium dioxide in sunscreen is that it's just as effective a sunscreen as it used to be – but now it's easier to apply.

In July 2013, the American Cancer Society discussed the pros and cons of titanium dioxide in sunscreens and concluded that "sunscreen is a necessity to avoid the dangerous UV rays from the sun."

They don't warn against titanium dioxide as an ingredient,  but rather advise "if you're concerned that nanoscale titanium is a risk' to choose a sunscreen that doesn't include T-dioxide".

At the same time, they advise choosing "the product that works best for you".

The hitch: At present, there are no requirements for manufacturers to declare whether or not they are using nano-particle sized t-dioxide in their products. So it really is up to you to decide what you think.

My suppliers of cosmetics and make-up ingredients all provide information on the particle size of their powders (including titanium dioxide), so it's nothing I worry about. The fact that I have ingested it daily in numerous foodstuffs for years coupled with the fact that no accumulation of titanium dioxide in the body has been discovered or documented* makes me think there's nothing to worry about - nano-sized or not.

*(to my knowledge  – please do leave a comment if you have info to the contrary!)


Bonus Info:  In food coloring, titanium dioxide has the number E171
Extra bonus info: I have sent a thank you to the lady who inspired this blog post .

Anonymous said…
I'm all for natural ad green and stuff, so I don't advise a.o. to buy conventional products.
But even so, if anyone is interested: I think in Germany companies have to write nano in the INCI list behind the actual name. So you could always search for a german nano-free sunscreen.

niecie2k said…
What I worry about is breathing in titanium dioxide. I wonder what it's doing to my lungs when I put mineral powder all over my face and can't avoid the cloud that I have no choice but to breathe in. I also make a lot of mineral makeup and have the same issue. Obviously I can wear a mask but it still gets in, and when testing and applying the makeup, it obviously also gets in. That's what I worry about.
June 29, 2022 at 10:23 AM

LisaLise said…
HI Niecie2k - that's exactly where you have to be careful with titanium dioxide. Keep in mind though, that when you are testing makeup, the titanium dioxide is then blended with other ingredients as well. But overall I totally understand your concerns about it!
July 1, 2022 at 4:39 PM