Witch Hazel is Much More Than You Think 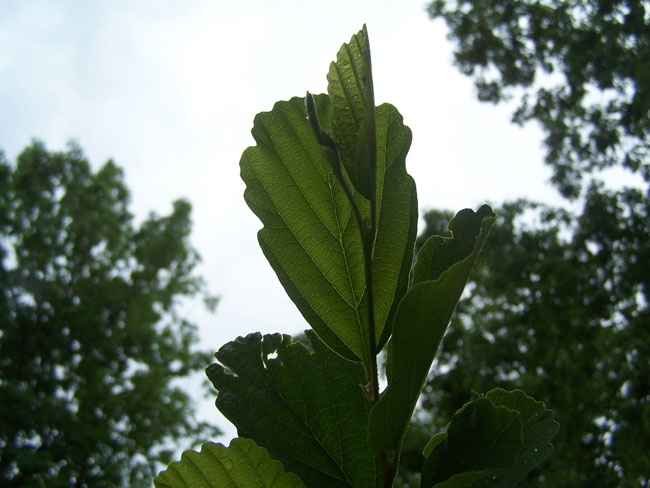 I got an interesting comment from Penny on this post about witch hazel not long ago. It prompted me to write her, and I'm glad I did. She had all kinds of interesting information to share and it has developed into this little mini-series about the witch hazel, its production, and its many uses.

Along the way, we're also going to get a first hand look at the distillation process by two passionate artisan distillers of witch hazel – Penny and her husband.

One of the things Penny told me was that witch hazel isn't just witch hazel. Believe it or not, this made sense to me. For years, I've heard North Americans refer to witch hazel as a bottled product easily purchased at any local drug store for use as an over-the-counter medicine to treat skin irritations. Where I live, it is not at all common to find witch hazel in a drug store – bottled or otherwise. Here, only the dried twigs and leaves are available, and only from specialist stores.

So let's have a look at this exciting, versatile plant, its production methods and many uses.

One Plant – Many Applications

Hamamelis Virginiana is one of the most widely used botanicals in the world. You will find it in products for internal and external use, in pharmaceuticals as well as cosmetics.

There are three primary types of processes and products, each using a different part of the plant and different processing method:

A tincture is made by adding witch hazel bark or leaves to pure, fine grain alcohol where it is allowed to infuse over a period of time. The result is a concentration of actives in an alcohol base. A witch hazel tincture can be used both externally and internally. Taken internally, it helps control diarrhea and promote a healthy digestive tract as well as reduce inflammation. Applied externally, it encourages healing of bruises, sprains and bleeding hemorrhoids. Tinctures are most commonly found in North American specialty stores where one may also find products such as valerian or black cohosh.

Witch hazel for use in American pharmaceutical products is referred to as USP. There are numerous production processes which will each give varying properties to the end product. The American Pharmacopeia calls for use of 'dormant twigs' for the production of USP witch hazel. (see the complete description of requirements here)

Witch Hazel for cosmetics use is distilled from the leaves – either with or without alcohol. However, there's a bit of a twist.

In the US, the FDA does not include leaf distillation in its cosmetic manufacturing standards. In 1994 they declared they were "changing the name of the ingredient 'Hamamelis water' to 'witch hazel' in the final monograph for OTC (over-the-counter) astringent skin protectant drug products.' Read the entire document here.

This places witch hazel for cosmetics use in a sort of limbo-area, making it impossible for consumers to know whether the witch hazel they are buying is a distillate from leaves or a diluted version of a USP alcohol distillate. 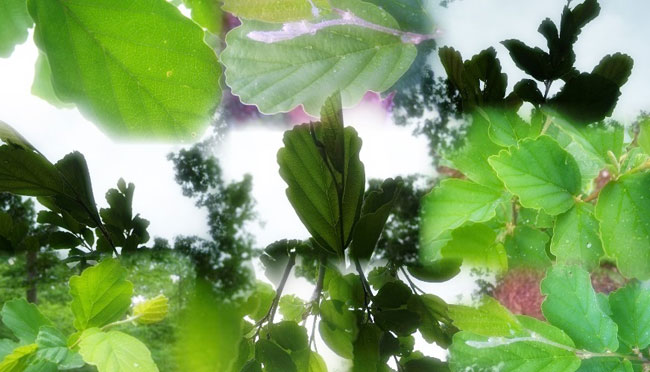 The world's leading producer of witch hazel is American Distilling, Inc. Located in Connecticut USA, they produce witch hazel that is exported around the world and used in everything from salves and creams to toothpastes and shampoos.

It is reported that industrial witch hazel is made using the entire tree rather than the dormant twigs called for in the prescribed formulas. Although it may sound like a good idea to use the whole tree, this actually dilutes the end product considerably as the actives are concentrated in the leaves and dormant twigs.

The Traditional Production Method: Traditionally, the wood is cut in such a manner that the plant can grow back. Re-harvesting the same trees over a period of time is both environmentally friendly and practical.

The Modern Production Method: American Distilling's website indicates that the tree is 'cut to the stump, then chipped whole and delivered to the factory'.

Penny offers these thoughts on this process:
"In reality, only about 12 % of the tree is bark, which – while not the legally required twigs – still contains some active ingredients. (read the FDA's official description of dormant twigs here)

What puzzles me most is that pulp wood is not a legally accepted ingredient for any witch hazel formula in any country, yet the witch hazel factory in Connecticut gets deliveries of at least 300 tons of pulp wood every year.

Since the annual production of witch hazel UPS runs in the neighborhood of 3 million gallons, a whopping 20 million tons of witch hazel twigs would be required. I have to wonder if commercial witch hazel contains any active ingredients other than alcohol."

Penny contacted the FDA about this and was both surprised and disappointed with what she learned:
"They reported that there was no audit of raw-materials-to-final-product to insure the formula was being followed. In other words, the witch hazel may or may not be consistent from product to product. The FDA will test for solvents and alcohol – but not the active ingredients or phyto (plant) chemicals".

In Europe there are variations on the standards – each depending on the individual country's pharmacopeia. For a detailed report, read the European Assessment Report of the different Witch Hazel uses and production methods here.

The witch hazel I know and have used through the past years is a hydrosol (distillate without alcohol) delivered from a French supplier. I sent the data sheet to Penny for her comments and she had a few concerns - the main one being the short shelf life that I am experiencing with this product. Penny suggests that my distillate may be produced using a raw material to water ratio that is too low. She has popped a sample of her own hydrosol in the mail for me and I am anxiously awaiting its arrival.

A Visit to Wild Crops and a walk through of the harvesting and distilling process.

All photos courtesy of Wild Crops.

Christopher said…
Fantastic, now I can add witch hazel to my list of things of which I am skeptical. Great article Lise, it's stuff like this the general consumer would never know.
September 2, 2013 at 1:22 AM

LisaLise said…
Hi Christopher - thanks so much. I was really pleased when Penny contacted me about this because I learned quite a bit too! I'm looking forward to the next posts about witch hazel. :)
September 2, 2013 at 10:45 AM