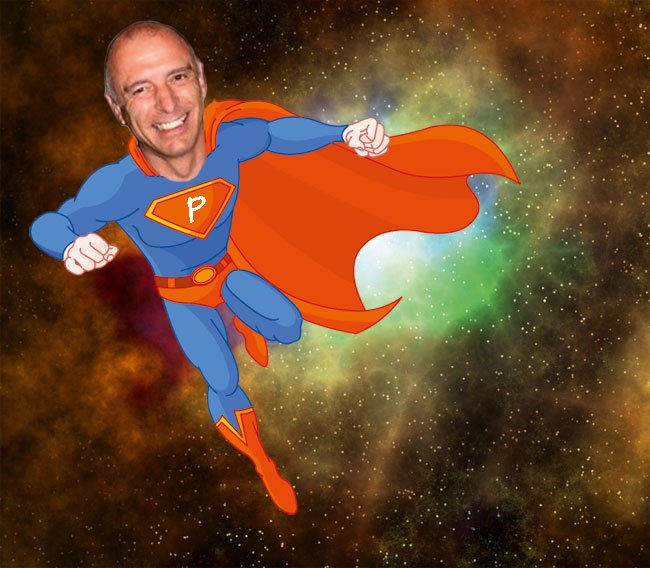 For years, preservatives expert Dene Godfrey has continuously and tirelessly educated and explained the scientific and documented facts about preservatives – this despite the entire world spinning out of control in a paraben paranoia frenzy.

The Question to Holland & Barrett

Recently, Dene posted this question on the Facebook page of British company Holland & Barrett:
"Why do your stores (and now your TV adverts) promote "paraben free", when parabens are determined to be safe by the EU's independent Scientific Committee for Consumer Safety and such "free from" claims are going to be banned at some stage under the forthcoming Cosmetics Regulation. You are causing unneccesary concern over ingredients that are safe. How do you justify this, especially when the law will eventually prevent this claim, probably within the next couple of years?"

What did Holland & Barrett reply?

"Hi Dene, thanks for your comment, I’ve flagged your post to our team who look after the natural beauty category."

If I count correctly it is now 18 days ago – and they still haven't answered his question.

That's really nothing new. It's the classic 'let's-ignore-him-and-see-if-he-goes-away' response. I've seen him get all kinds of responses to his articles, posts, and comments  – some uglier than others. He handles them all with grace.

But this particular comment to Holland & Barrett made me smile for 2 reasons.

1. The fact that an expert in preservatives is openly continuing to point to facts – despite the cacophony of misinformation circulating – is incredibly reassuring to me.

2. It looks like being able to advertise something as 'free from' is going to be banned soon. Well, it's about time. I find it unethical and utterly distasteful to use scare tactics to sell products – even more so when based on untruths.

Back to my Superhero

Therefore Dene, for all the people who act rudely and insult you for having the audacity to openly tell the truth and even document what you say with facts, may I just say that I applaud your efforts. I applaud you, and think it's about time the rest of the world showed some appreciation.

Anonymous said…
Dene is my superhero too:) I've read all his articles posted on personalcaretruth.com and recommended them to many - they're absolutely fantastic!
March 21, 2013 at 9:34 AM

Dene said…
Wow - thanks Lise and Foster. Whilst the pic is making me blush more than a little, it's great to be appreciated, although I have to admit thatI don't always handle the discussions with grace. In fairness to Holland & Barrett, they have now responded to me, and their message and my response are on their Facebook page. Not a satisfactory answer, but not unexpected! This battle is not yetover, though ;-)
March 21, 2013 at 2:08 PM