The Business of Curls 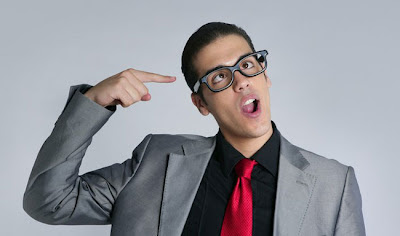 In this July 23, 2012 article in New York Magazine, Kevin Roose wrote about stupid investments. A particular comment in his article caused a wave of responses throughout the curly community.

Mr Roose wrote:
Some of tech's clunkers never get off the ground, but others manage to get big, high-profile investments despite having no redeeming qualities whatsoever. (For example, what kind of genius decided to throw $1.2 million at NaturallyCurly, the "leading social network and community for people with wavy, curly and kinky hair?")

According to Crista Baily, CEO of TextureMedia (parent company of NaturallyCurly.com):
- 60% of the US population has textured hair
- they use over 500 hundred million dollars on hair products a year
- NaturallyCurly.com gets over 2 million unique visits per month

I'd say NaturallyCurly.com has a wealth of possibilities.

But hey, that's just me.