Lupine Peptides - Botox in a Bottle 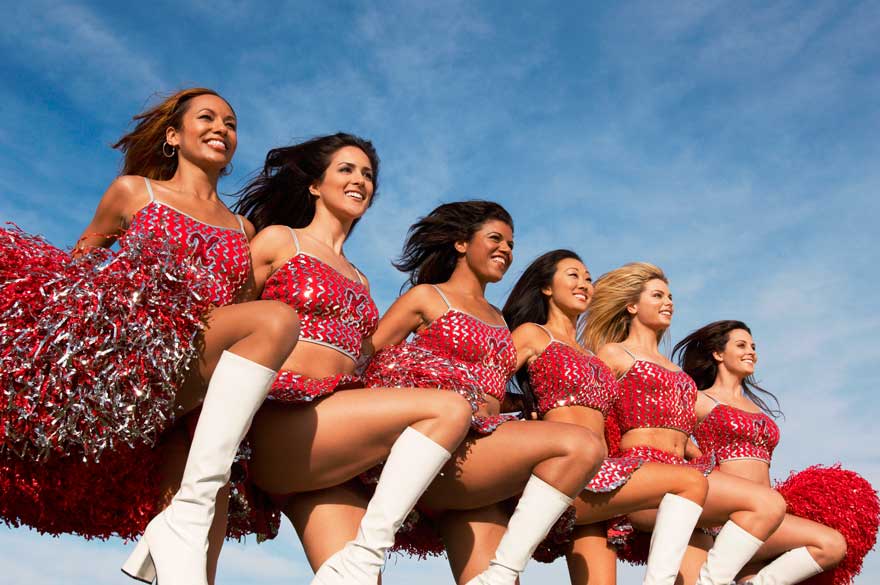 One of the newer darlings of plant-based active ingredients for skin care has earned itself the nickname 'botox in a bottle'.

'It' is actually a 'they', and they have the super-trendy name of Lupine Peptides (almost sounds like the name of a cheerleading squad, doesn't it?)

Read: they prevent the normal connective skin tissue breakdown that follows normal exposure to sunlight. In other words, lupine peptides help renew the outer layers of skin by stimulating production of collagen & elastin, giving the skin a younger look, and visibly reducing the depth of wrinkles.

The good news gets even better: this is documented.

Lupine Peptides were discovered – by chance – through ongoing wound healing research supported by the National Institute of Health in the USA. The result was clinically proven – lupine peptides stimulate collagen and elastin formation.

Yes, they really can help produce younger looking skin! I have been testing these peppy gals in my skin tonics for the past year, and can only say: Yeah Peptides! You Go, Girls!

LisaLise said…
They wont dissolve into oil mixtures without an emulsifier, so, no to face oils, but yes to serums, creams and any water-based product.
November 23, 2010 at 2:30 PM

Unknown said…
Dear Lise,
I found your comment on the wound healing propeties of lupine proteins very interesting, thank you. Unfortunately I did not find the study, even not in the PUBMed libraries. Would you kindly tell me the source?
Thanks a lot, love, Julia

LisaLise said…
Hello Julia and thank you for your comment! I am going to dig through my notes and update this post with my references for you. Thank you for bringing it to my attention. My older posts are all sadly lacking in reference links (another item on my to do list!) :)
March 15, 2019 at 8:13 PM