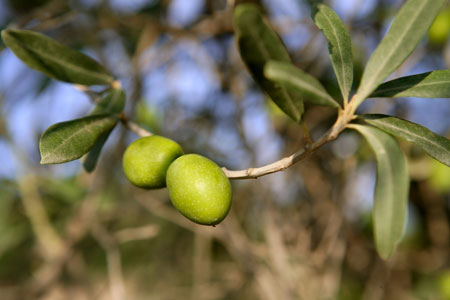 Squalane is a component of human sebum (that's Latin for fat or tallow). It is also a wonderfully useful ingredient in face creams, lotions and serums. Squalane helps increase spreadability (making your cream feel more luxurious going on) and is quickly absorbed by the skin (making it an ideal 'transporter' of active ingredients to the deeper layers of the skin).

It's an efficient, skin-protecting moisturizer that is categorized as a non-irritant for cosmetics use.

I am particularly enamored with squalane for it's neutral smell and color, allowing it to step into any mixture as a 'silent partner'.

I have worked with it successfully for several years and find it a great addition to winter creams and face oil mixtures – especially those with a high dose of active ingredients. The INCI name for Squalane is squalane (I guess sometimes they just can't be bothered coming up with a common name).

But Where Does it Come From?

Squalane can be sourced from both animal (shark liver) and plant (olive, amaranth and more). Both shark and olive-derived squalene are chemically identical. If you are an avid cosmetics label reader and spot squalane in the list of ingredients, you can't be sure whether the squalane in the product you are holding is sourced from shark liver or a plant source. Because they are both chemically identical, so is the INCI name – regardless of the source.


Sharks are Cheaper Than Olives

As illogical as it may seem, the squalane of shark liver origin is significantly cheaper than the plant-based equivilant. One would think it was easier to harvest plants than animals – apparantly not.

According to a March article this year in Personal Care Magazine, the cheaper, shark-derived squalane is still being passed off as olive-based material to cosmetics-makers. It is only this year it has become possible to determine the origin of squalane – through a testing method called a C13/C12 isotope analysis. (Don't ask me to explain that one. Yes, I do research, but you gotta stop somewhere!)


My suppliers all assure me their squalane is indeed plant-based (extracted from olives or amaranth seeds).
20.10.10
Labels: Ingredients